scroll down for more

The course is open

In 1895 the first club match was organised against Beverley and East Riding Golf Club, the same year that a greenkeeper was appointed to maintain the course for the membership which numbered around 138.

Monthly Medal Competitions also began in 1895 and the first Club Captain was elected. The course was extended in this year and an additional groundsman was appointed.

The first clubhouse opened in 1897, with the present clubhouse being built in 1908 on land then belonging to the Rt. Hon. Earl Carrington. In 1928 a verandah was added.

In August 1908 the Directors of the club suggested to the members that the club should be made into a Limited Company, known as Grimsby and Cleethorpes Golf Club Limited. It was duly registered on December 9th.

In 1929 a request from the Urban District Council was received, asking the club to change its name to Cleethorpes Golf Club Limited. This was passed at an Extraordinary General Meeting on 8th January 1929. 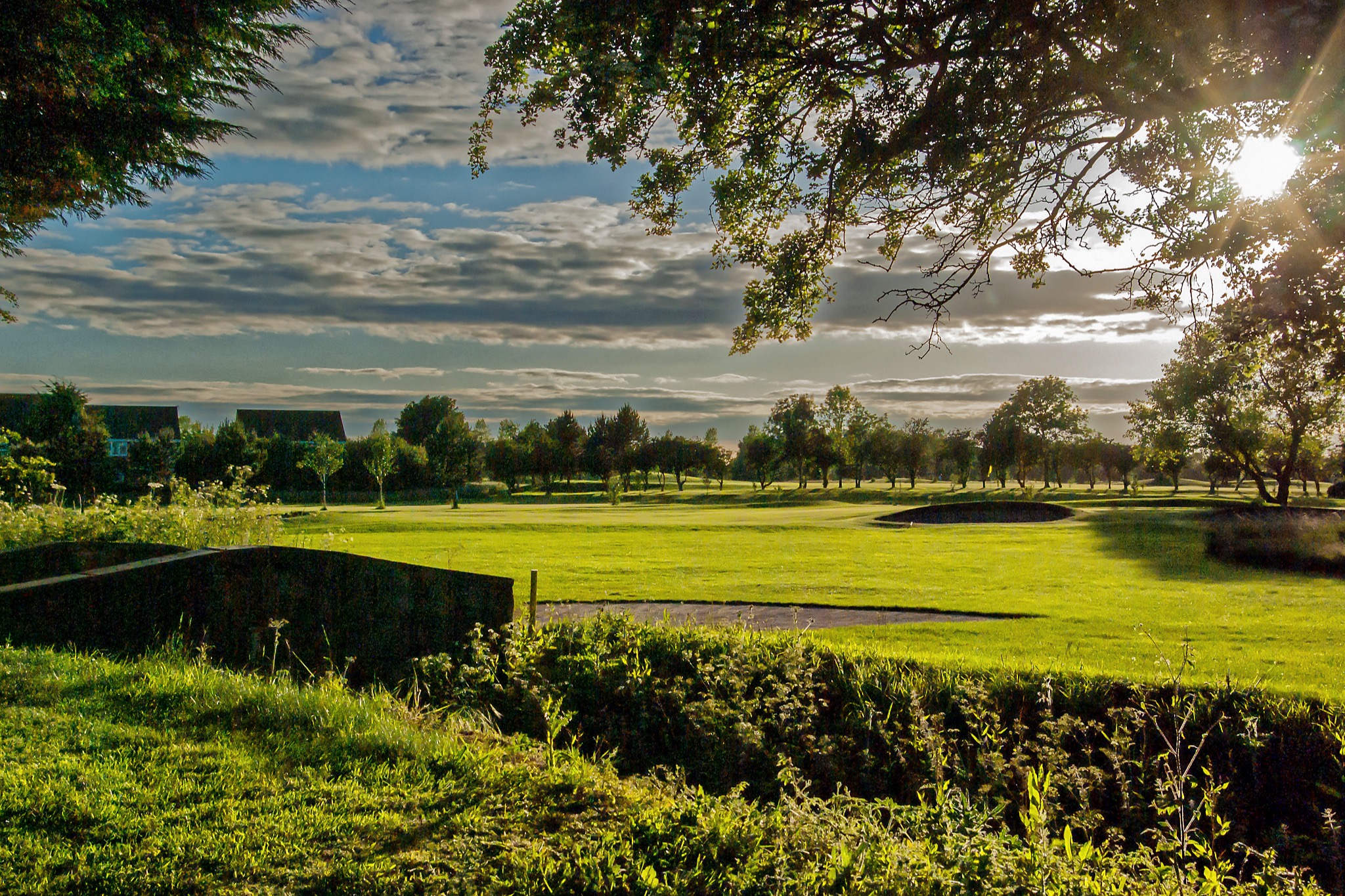 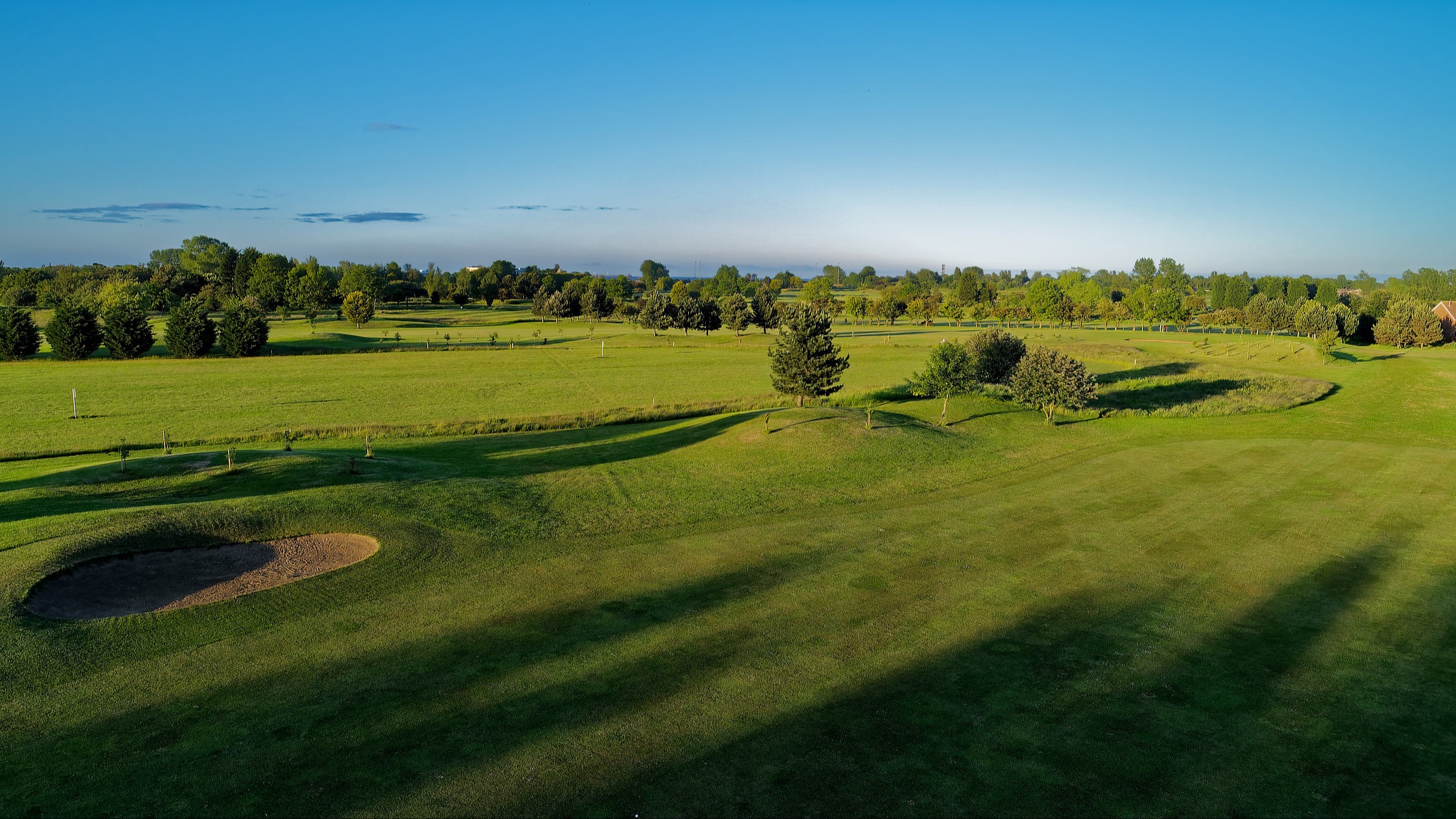 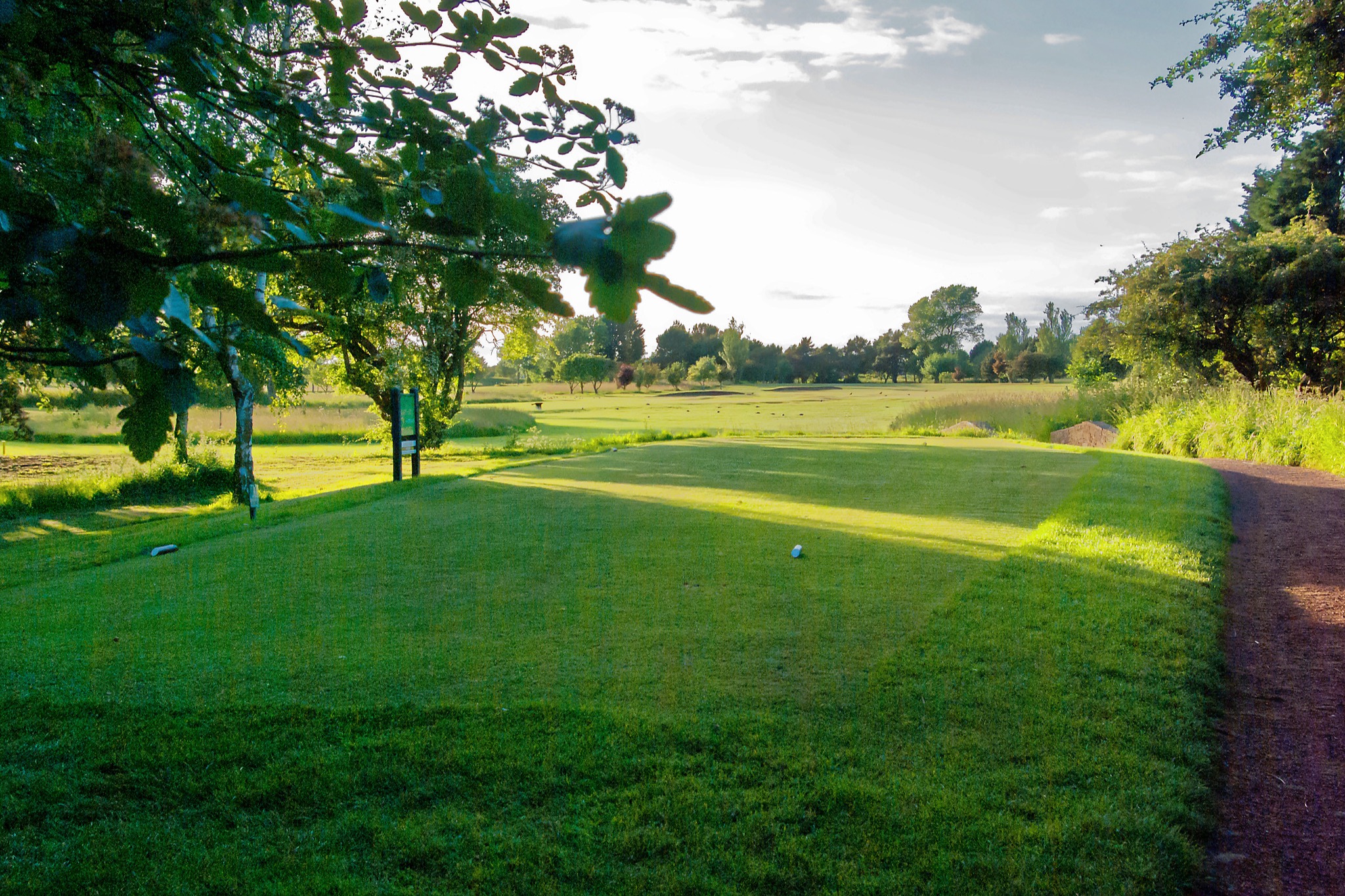